What a year was 1989! I moved to London on zero budget and into a squated flat in a high rise in Camden Town. A major eye opening experience. I also discovered night clubs and dancing in spectacular form attending the now legendary Shoom, the London club that kicked off rave culture. Thank you Jenni for always letting us in!

Attending college as a mature? (26) student was at first quite bewildering. As I arrived they were literally moving out the traditional tools of graphic design and moving in a suite of Apple computers, I’ve been pretty much glued to one  for 30 years now. Back then I had to be at college at the crack of dawn to be sure of getting my hands on one.

I soon discovered a particular interest in information design and the work of Edward Tuft and this interest has continued to inform my work up to the present day.

I also became fascinated by the role of art in community and “Black Art”, all that creativity that falls outside the European diaspora. I was lucky enough to have Gavin Jantjes as a thesis tutor, an escapee of South African apartheid and a founding member of the German anti-apartheid movement. This interest has also greatly influenced my life and perspectives ever since. 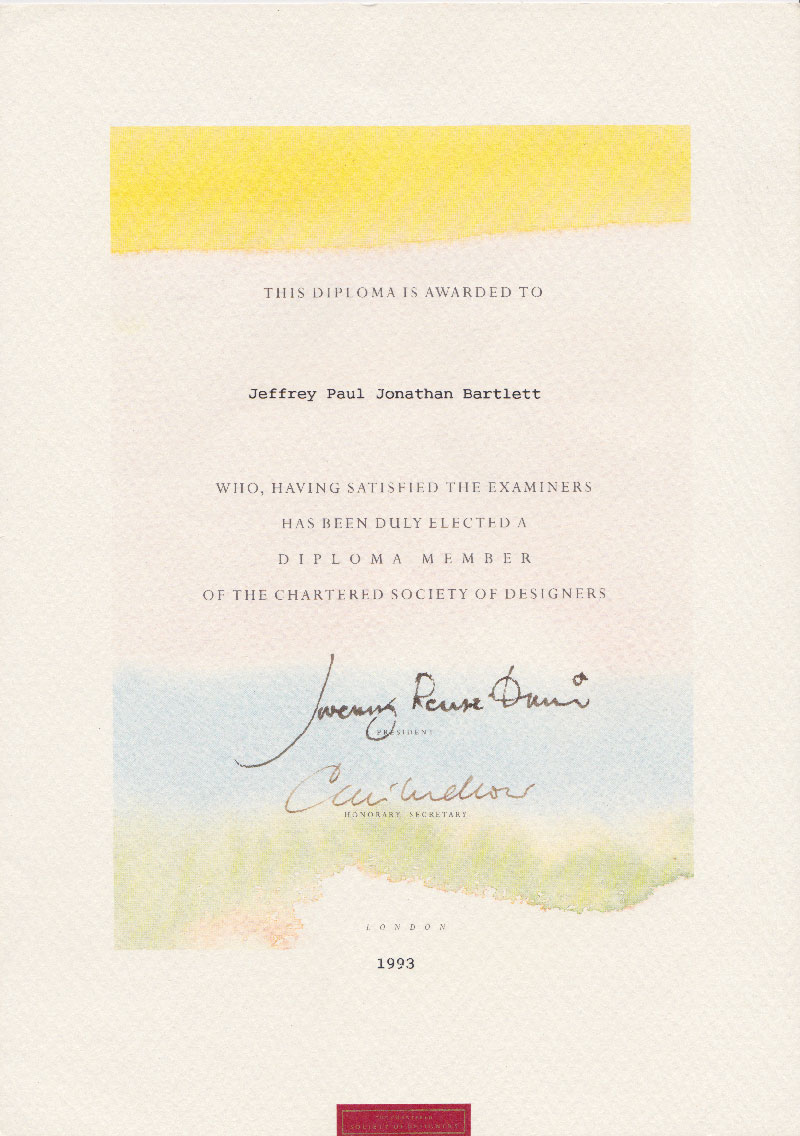 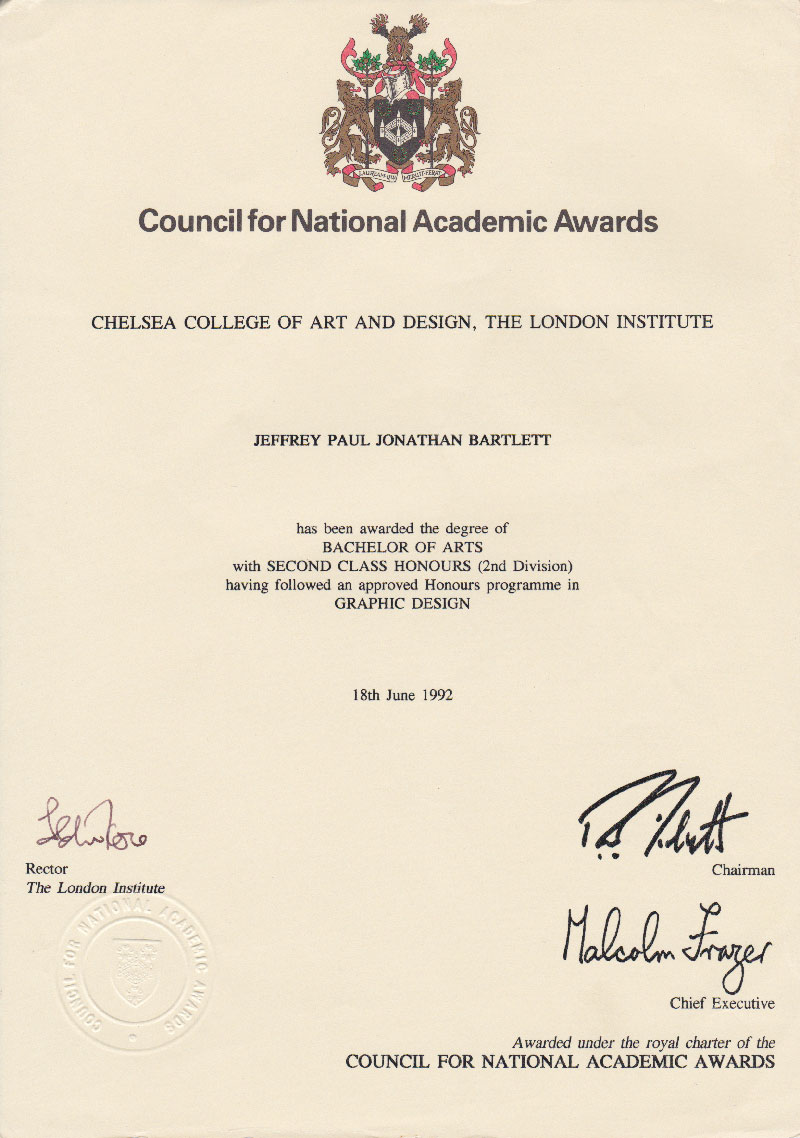 If you would like to discuss your project or idea, big or small, I'm always happy to talk.

Initial consultations are completely free. Call or text me on the number below.